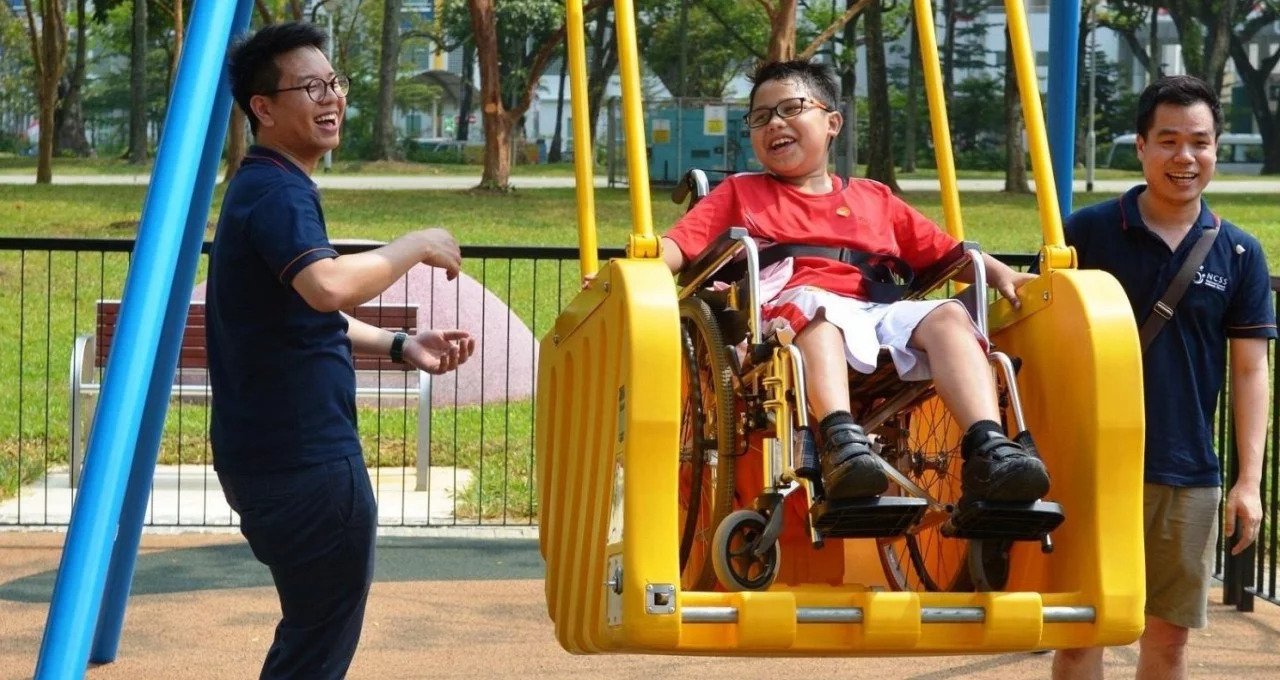 Lucas is ten years old and is very active. He won’t miss the chance to ride a bike, play baseball, or basically, try everything. When he had a traumatic injury that affected his spinal cord and put him in a wheelchair, he did not let that stop him from challenging himself and inspiring others. Making adjustments to the home made it easier for every day tasks. Remeasuring and removing carpet was the first step to accessibility.

He also liked being with his friends, but his disability made it difficult for him to join every game, especially when he couldn’t easily get to the school playground because it was not PWD-friendly. This difficulty only challenged him to be more resourceful, so he reached out to the Dream Program for an Oodle swing – this comprises of a disk that could seat and swing him safely.

Lucas, however, did not want this all for himself. He wanted it installed in the school playground so that other kids can enjoy it as well.

Lucas’ selfless initiative had not only made the other kids in the school happy, it also became a catalyst for change in the school. The administration decided that they should make the playground safer and PWD-friendly by adding rubber matting, including a merry-go-round!

Boring “good” school days for our active 10-year old turned into the burst of happy stories Lucas would tell his mother at the end of the day. The Charity Focus foundation lives up to this. We plan to make more fun and happy memories like this, and we would love to have you as part of it as well. 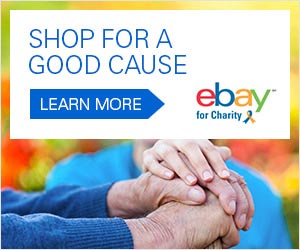